As someone who was born and raised in the biggest city in the midwest, I’m used to walking around tall buildings and skyscrapers, I know that it’ll take me approximately an hour to travel across the city, and I can name off almost all of the different neighborhoods that make up Chicago. It’s no wonder why I had a “New York City? No problem!” type attitude when I first decided to take a trip out there. In my defense, I was only there for 4 days but this city is huge! I definitely did not get to go to all the places that I wanted or even visit all the boroughs that I wanted (next time Bronx, next time). I was able to see some mad cool places and magical views. Some may be the typical tourist places but they’re popular for a reason!

This site uses Akismet to reduce spam. Learn how your comment data is processed. 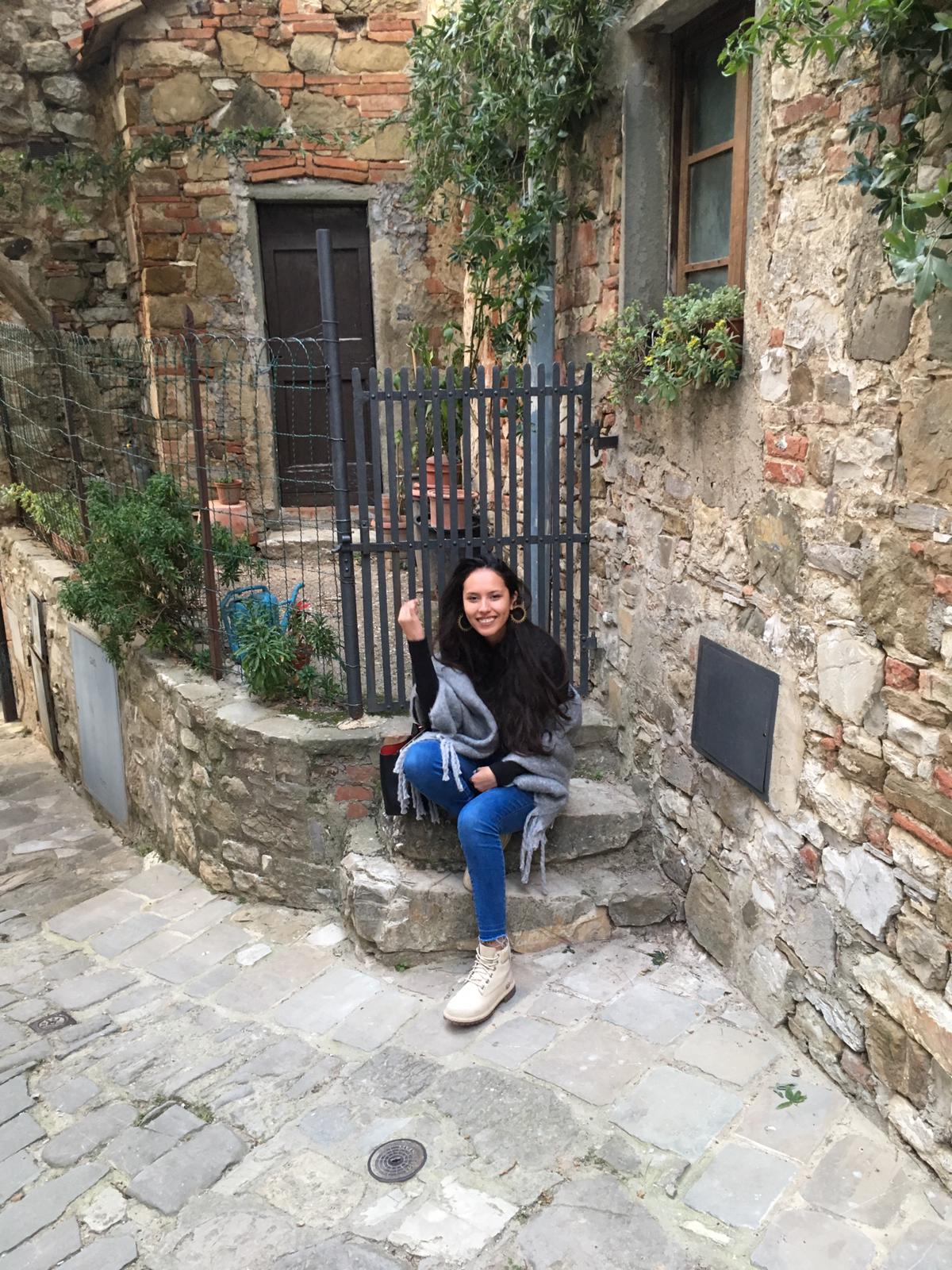